This post was first published in NBXMain in October 2015

Genocide, war crimes and crimes against humanity are international crimes and, since 2002, the International Criminal Court (ICC) can investigate individuals accused of having committed acts of that nature. From 2017, under certain circumstances the ICC will also have jurisdiction in relation to the crime of aggression. These are the four international crimes recognised in the Statute of the ICC. There was a time, however, when scholars, international bodies and even some government officials spoke about a possible fifth international crime: Ecocide.

Ecocide was a crazy idea promoted by a bunch of visionary/loony academics of the late 1960s and early 1970s. Aware of the fact that human action was causing irreparable damage to the ecosystem, they argued that humanity as a whole could be considered to be the victim of premeditated forms of aggression against the environment.

The idea could have remained an exercise of academic engineering had it not resonated, even if mildly, in international political discourse. Most famously, the then Prime Minister of Sweden, Olaf Palme, said in his opening address of the 1972 Stockholm Conference on Environment:

”The immense destruction brought about by indiscriminate bombing, by large scale use of bulldozers and herbicides is an outrage sometimes described as ecocide, which requires urgent international attention.” 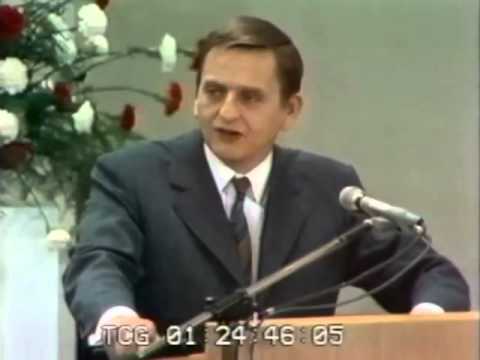 In the 1970s, the environment became part of the ongoing conversations held at the International Law Commission (ILC) in relation to the Code of Crimes Against Peace and Security of Mankind. Yet, mysteriously ecocide was dropped from the agenda in the mid-1990s (find out more details here).

It cannot be by chance that this happened precisely when deliberations on the Statute of the ICC were coming to an end (they were completed in 1998). States were only willing to let the ILC play with the notion of ecocide to the extent that enforceability remained weak. Governments were not ready to eliminate safe havens and to let independent bodies judge individuals for the commission of crimes against the environment.

As it stands now, international law sanctions the intentional damage of the environment in wartime situations, and trans-boundary ecological damage can be a source of state responsibility. However, partly due to its blurry definition but especially because of the lack of support from key international actors (mostly Western European states), ecocide never got to the point of development of the prohibition of genocide, war crimes and crimes against humanity.

Ecocide disappeared from the policy and legal agenda nearly two decades ago. For now, it still is the international crime that could have been but never quite was.

In recent years, there have been attempts to resuscitate ecocide under new frames, connected to indigenous struggles and climate change. Time will tell if, as a normative project, ecocide performs better in this second life. However, considering the failure of the first attempt, and the growing mistrust on the ICC and international justice in general, one must remain cautious. Unless sudden changes revolutionise international politics, the Earth will remain unprotected in international criminal law in the foreseeable future. 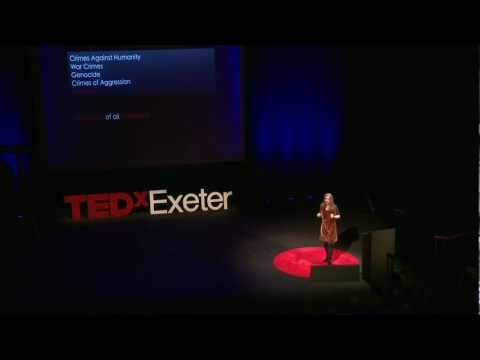